Dr. Yuki Noguchi graduated from Medical School at Osaka University, Japan in 2010 and after training as a junior resident, he had trained as a senior resident of general surgery at the Department of Surgery, Osaka General Medical Center, Japan. After the training, he further had trained as a senior resident of pediatric surgery at the Department of Pediatric Surgery, Osaka Women’s and Children’s Hospital and Osaka University hospital for 5 years since 2014. During this period of time, he obtained Japanese board certification in surgery and pediatric surgery. At the Osaka University hospital, one of the leading transplant centers for children in Japan, he had worked as a transplant surgeon for liver and small intestine as well and also obtained Japanese board certification in transplant surgery. As a scientist, he graduated from Faculty of Science, Kyoto University, Japan in 2006. The university is one of the most famous universities in the world that has produced many Nobel Prize winning scientists. He studied chemical biology at the university and won Bioorganic & Medicinal Chemistry Most Cited Paper 2005-2008 Award (ELSEVIER) for his graduation thesis. He also had done some researches about immunology on cancer and transplantation since 2015 at Osaka University Graduate School of Medicine and will earn a Ph.D. in Medicine soon. In order to enhance his knowledge in transplantation, he joined Dr. Selzner’s group as a research fellow in July of 2019. 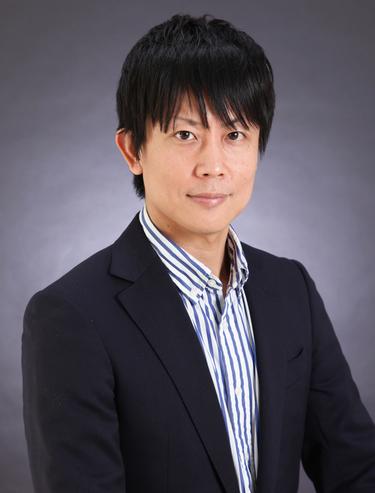