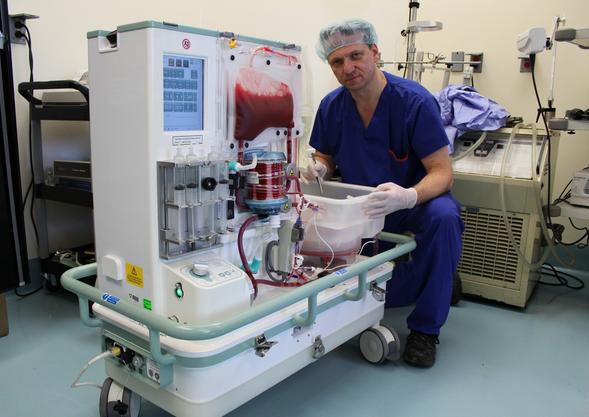 After his fellowship in Zürich, Markus sought after more in depth training in transplant surgery, so, between 2005 and 2007 he completed a second Abdominal Organ Transplant Fellowship at the Toronto General Hospital in Toronto. Following his fellowship in Toronto, Markus was appointed Clinical Associate at the University of Toronto in 2007. Dr. Selzner was appointed Assistant Professor of Surgery in July 2009 and he was promoted to Associate Professor at the University of Toronto in June 2015.

Dr. Selzner's research interests have been focused on ischemia and reperfusion injury of the liver. During his research fellowship at the Duke University Medical Center, he investigated the activation of apoptotic pathways after warm and cold ischemic injury. After his fellowship, he continued his research by evaluating mechanisms of reperfusion injury in diseased livers, such as steatotic or aging livers. During his clinical fellowship in Toronto, Markus became interested in normothermic ex vivo liver perfusion as a new strategy for the preservation, assessment, and repair of marginal grafts. He has built up a preservation injury research group in Toronto (at the Toronto Organ Preservation Laboratory(TOPL)) and developed a model of (sub)normothermic ex vivo liver perfusion. They are investigating the impact of warm perfused liver preservation on the outcome of livers retrieved after cardiac death (DCD). In addition, they are exploring this new technology as a platform to assess graft function prior to transplantation, and to modify liver grafts during the preservation period. Recently, the Toronto Organ Preservation (TOP) Team extended their model to normothermic ex vivo kidney perfusion, and are evaluating the effects of warm perfused kidney preservation on delayed graft function after kidney transplantation in a pig model.

The TOP team has published their findings in numerous high ranked international journals, and Dr. Selzner was awarded the ASTS Faculty Development Award in 2010. His Research Fellows received three CST research awards in the past, as well as ASTS Fellowship in Transplantation Grants in 2011 and 2015.

Markus is closely involved with the CST. He has been a part of the Annual Meeting Planning Committee for two years, and is part of the CST Research Committee. Additionally, he participates in National Canadian research efforts, and is an affiliate of the Canadian National Transplant Research Program (CNTRP). Within the CNTRP, he is Co-Lead of Project 1 as well as the Liver Lead within Project 1. 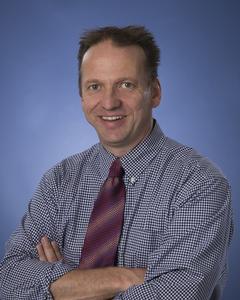 Dr. Markus Selzner graduated from Medical School at the University of Münster, Germany, in December 1993 and completed his  residency in the Department of Surgery at the University of Cologne between 1994 and 1997. In 1997, Markus went to the Duke University Medical Center in North Carolina for a three-year research fellowship, under the mentorship of Pierre-Alain Clavien, focusing on hepatic reperfusion injury. In 2000, he continued his residency at the Department of Visceral-and Transplantation Surgery at the University Hospital of Zurich, Switzerland, and was board certiﬁed in Surgery in 2002. After his residency, Dr. Selzner completed a clinical fellowship in Liver/Pancreas Surgery and Liver Transplantation in Zürich between 2003 and 2005, and was appointed Assistant Professor of Surgery and Surgical Attending at the University of Zürich in 2003.