Dr. Kawamura graduated from Nagoya City Medical School in 2011 and trained as a junior resident before joining the Department of Urology at Osaka University where he trained as a senior resident. During this time, he received training in kidney transplantation, urological oncology, and stones, and obtained the Urological Society of Japan specialty certification. He has also worked at Osaka University Hospital, one of Japan's leading renal transplantation centers, and in 2017 he began research on reducing ischemia-reperfusion injury in renal transplantation as a graduate student at the Osaka University Graduate School of Medicine, where he will receive his PhD in March 2021. The research results won the Japanese Urological Association General Assembly Award in 2019. He plans to join Dr. Selzner's group as a research fellow in January 2021 to further his knowledge of transplant organ preservation and ischemia-reperfusion injury. 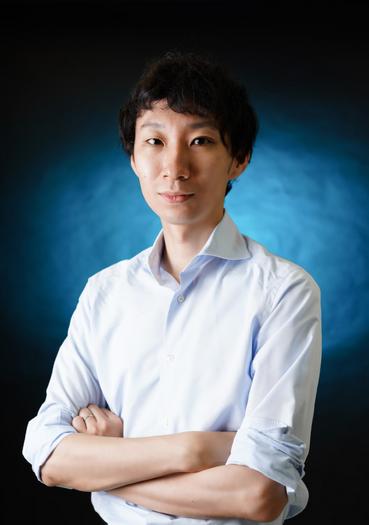